How we did it!

A mixture of friendship, ambition, trust and a lot of ingredients that cannot even be described in words, we have accomplished what we have come to so far. 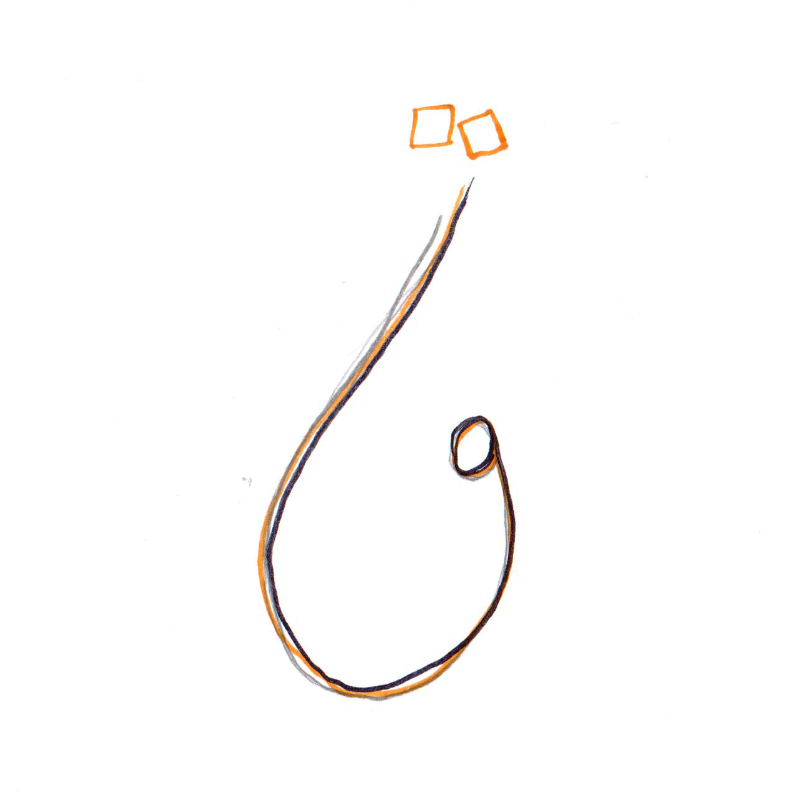 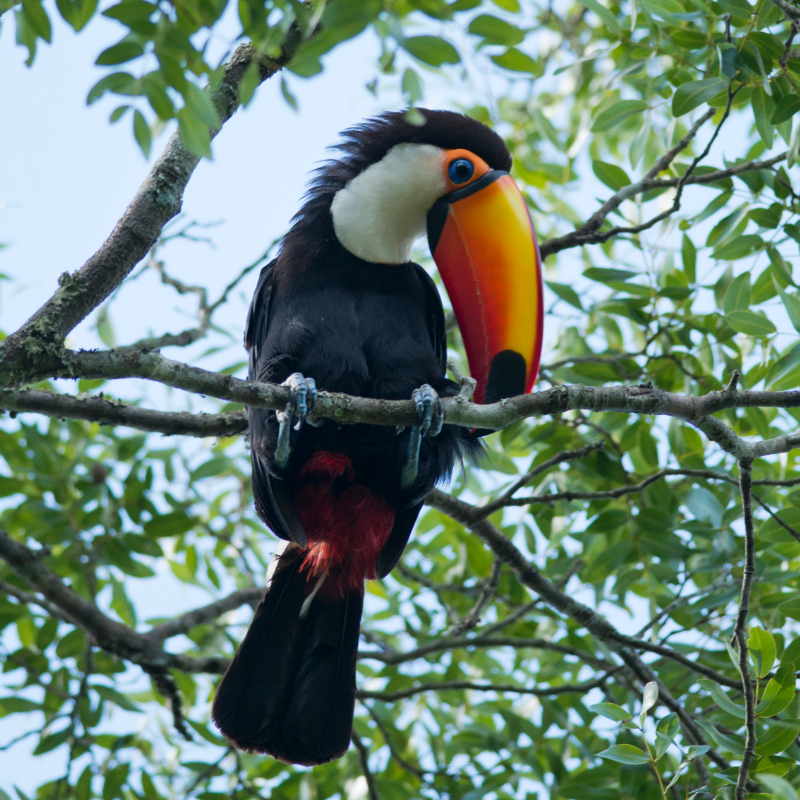 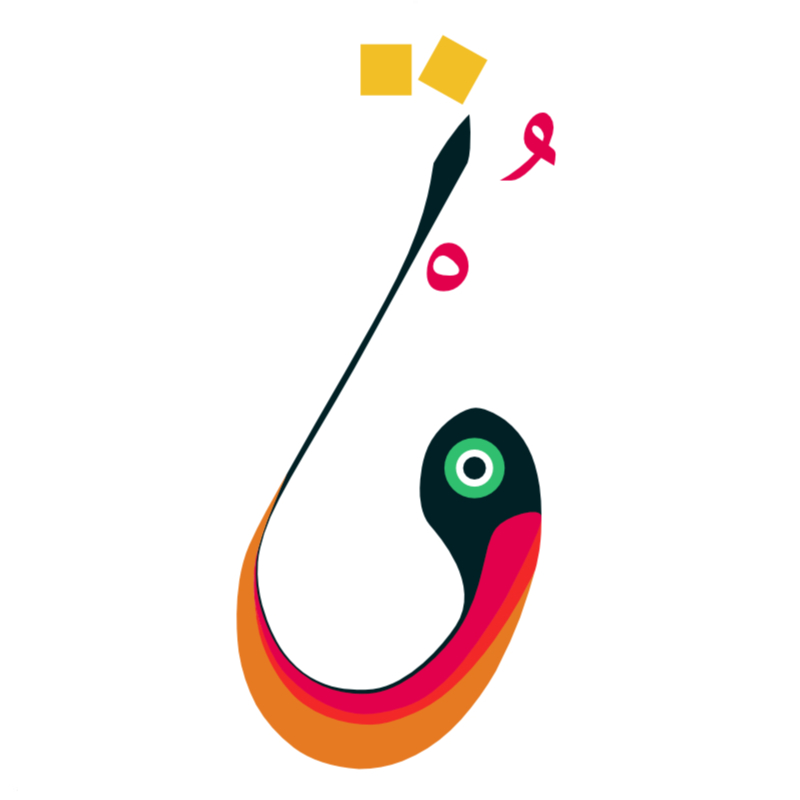 A customer in a store selling computer supplies to a person who works for him and then to a friend of the owner of that store. This was the sequence of the relationship that brought Raul and Mahmoud together under the umbrella of “trust.”
In Daraa, Syria, both friends lived until 2011, the year of the Syrian war, which rang the bell between the return of the former to his country, Jordan, and the emigration of the latter to Switzerland, hearts kept reassuring about each other, indifferent to the geographic dimension, and minds kept exchanging ideas, and little by little the idea of ​​the art store “zaقumh” was formed.
Despite the strangeness of the name, it means for them the beak if we talk about the world of birds. Hence, the beak of the “Toucans” of birds was the most creative and natural art, dazzling in its colors and size.
Zaقumh is now tweeting from Switzerland to Jordan, telling a story of friendship and creativity that will grow day by day and with the participation of everyone interested in creativity and advancement in art.